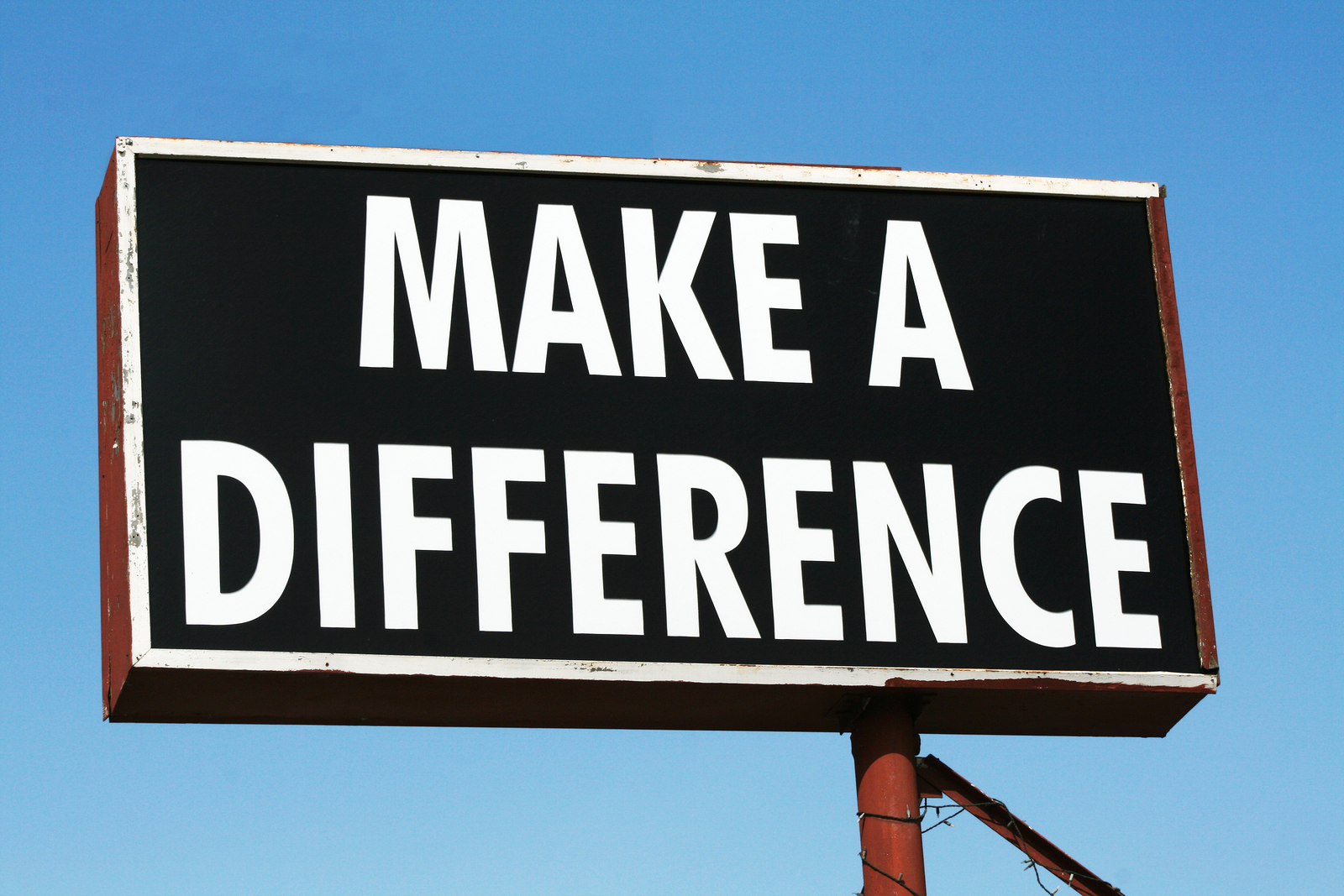 In the wake of the catastrophic 7.8-magnitude earthquake that occurred in Nepal over the weekend, some of the biggest names in technology are providing help and support.
Apple, Google, Facebook, and Twitter (along with telecommunications companies Time Warner, Verizon, and AT&T) are all contributing funds and services to those affected by this horrific event.
Apple has teamed up with the American Red Cross and is using its iTunes store to raise funds.  It says that 100% of the donations will be given to the Red Cross to help with the relief efforts.  Twitter is also raising money through not-for-profit organizations like UNICEF.
For its part, Google has launched its Person Finder to help people find out if their loved ones in the area are safe and accounted for.  Users can state whether they have information about a person or who they are searching for, and it can be used by both survivors and those searching for survivors.  In addition, it has reduced the rate for Google Voice to Nepal from about 19 cents a minute to a single penny per minute.  (There were four Google employees climbing Mt. Everest when the earthquake hit and caused an avalanche, and one, an engineer named Dan Fredinburg, was killed.)
Facebook has provided its Safety Check feature to allow those in the area of the quake to notify friends and family about their condition.  CEO Mark Zuckerburg made a statement emphasizing how important being able to communicate and connect following major disasters is and expressed that his thoughts were with all those affected.
Even with all these efforts, however, communication may still be difficult to achieve.  Nepal is a poor country; only about one third of its population is online, and the quake caused damage to the infrastructure for internet access.
This is the largest quake Nepal has seen in 81 years, and the Himalayan country needs all the help it can get.  Representatives of its government have stated that it simply does not have “the proper facilities” to address all of the needs following this disaster.  While the damage has not been fully assessed, Katmandu has been severely damaged and at least 3,700 people are dead.
Giving back to your community, helping those in need, and serving others is what it’s all about. For more information on how you can help, please click on the following links: American Red Cross, UNICEF, Save the Children, AmeriCares, Care, or Catholic Relief Services.