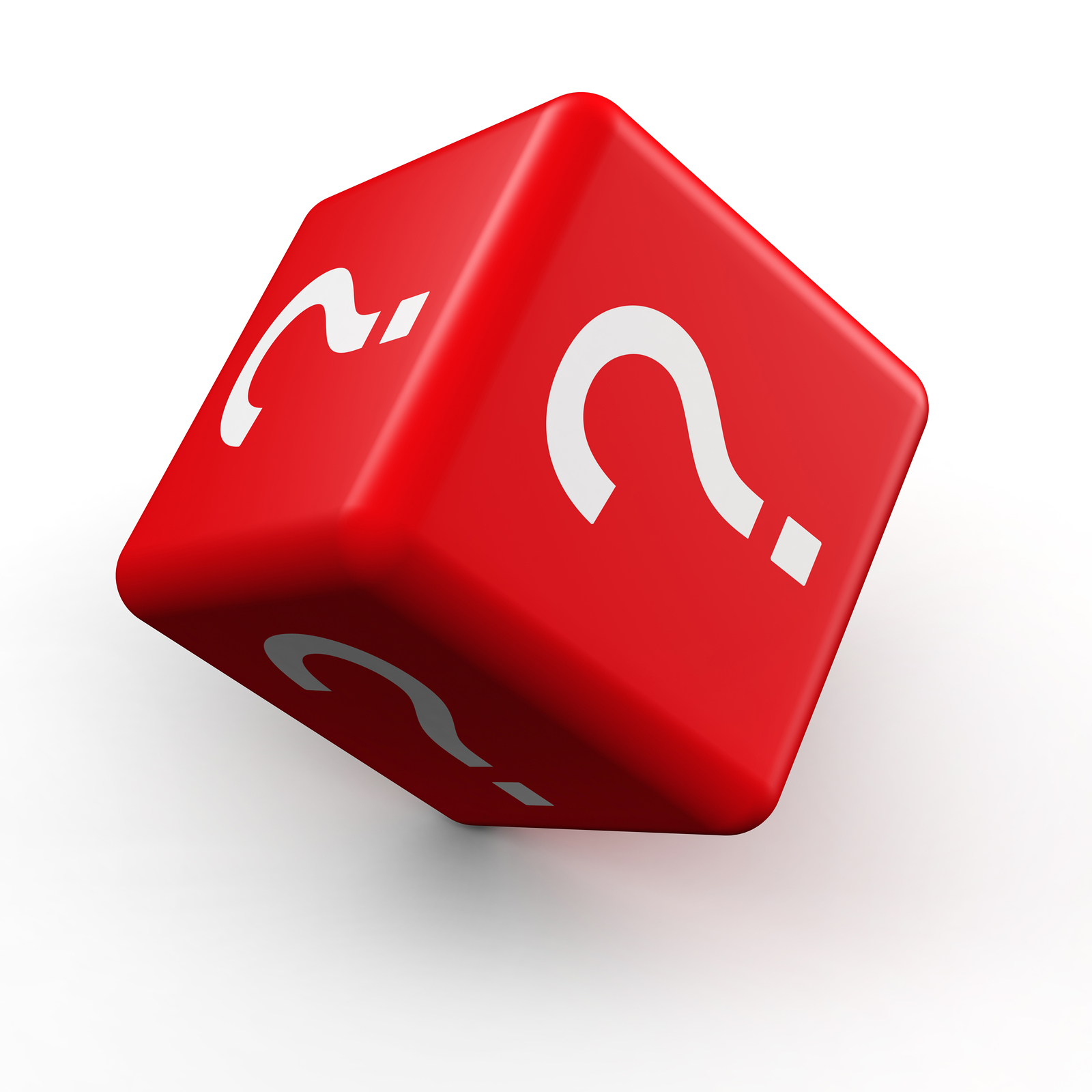 Facebook cofounder and CEO Mark Zuckerberg held a question-and-answer session on his website on Tuesday for his users.
The questions posed ran the spectrum from the highly relevant to the utterly bizarre; one Facebook user asked him, “If you could be any biscuit, what biscuit would you be?”  Zuckerberg, understandably, chose not to respond to that particular question.  He did, however, address a few hot-topic issues such as net neutrality, his thoughts about whether social media hinder face-to-face communication, and his work with Internet.org.
He continues to support Net neutrality, which means that all internet traffic is treated equally regardless of where it comes from or where it is going.  The Federal Communications Commission (FCC) adopted rules to support this concept in February amidst heated debate.  Zuckerberg believes that these policies make sure that internet providers cannot “discriminate and limit access to services people want to use.”
Zuckerberg does not think that social media like Facebook hinder face-to-face communication.  He believes that social media tools are used primarily to “help people communicate mostly with people who aren’t directly around them.”
He also spoke some about his initiative Internet.org, the goal of which is to bring together technology leaders, nonprofits, and communities to get internet access to the parts of the world that don’t have it.  He feels strongly that “having some connectivity and some ability to share is always much better than having no ability to connect and share at all.”  He also thinks that it is possible that Internet.org can co-exist with the new FCC Net neutrality regulations.
When asked by singer and entertainer Shakira about how technology can be used as an educational tool in disadvantaged communities, he replied, “I’m very excited about personalized learning — giving everyone the ability to use technology to learn what they’re most interested in and at their own pace.”  He also mentioned that he is supporting one school that is experimenting with this technology as one of his personal philanthropic endeavors.
For more information, or to ask about our products and services like social media marketing, contact ITVibes today!